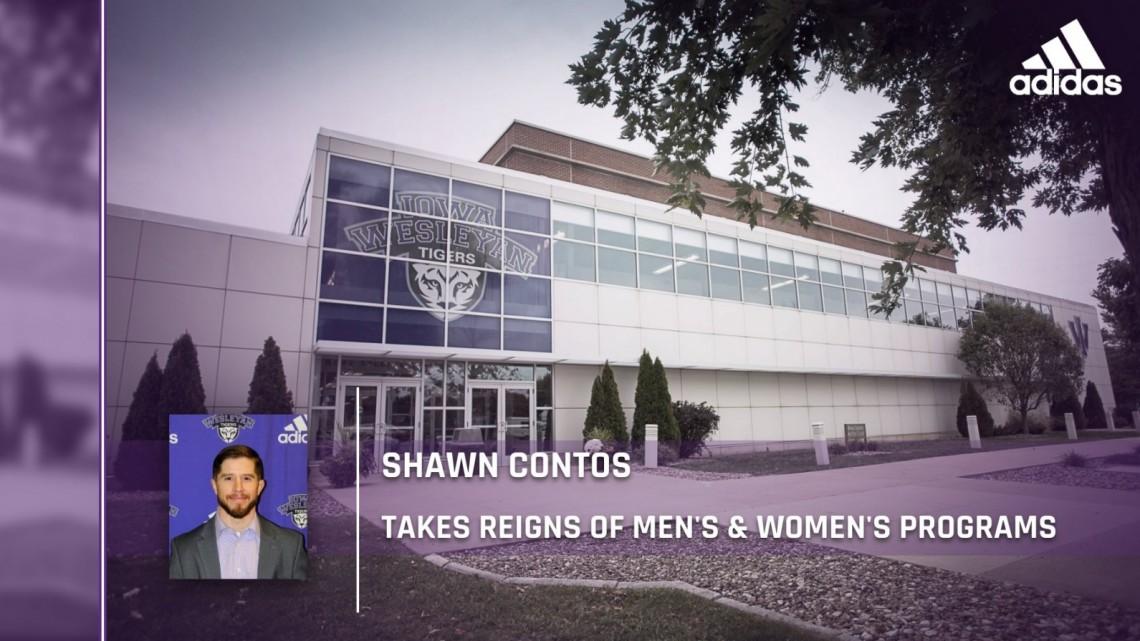 Mt. Pleasant, IA – April 23,  2020 – Shawn Contos will take the reigns of both the Men’s & Women’s Wrestling programs beginning May 1, 2020. This announcement is made as Coach Robert Powell submits his resignation to pursue other professional opportunities.

“I am pleased to announce Coach Contos as our Head Wrestling Coach. His wealth of knowledge in freestyle and folkstyle wrestling, combined with his high energy and professionalism, make him an ideal candidate to lead both men’s and wrestling programs”, said Director of Athletics, Derek Zander.

Contos brings with him over 20 years of experience as a wrestling coach. He has coached and competed alongside many notable wrestlers throughout his years. Contos coached at Iowa State with Cael Sanderson and at Penn State with both Cody Sanderson and Casey Cunningham. While at PSU, Contos helped lead the team to four NCAA National Championship Titles. At ISU, he was with the team when they won the Big 12 Conference Championship, were third in the NCAA, and as they produced a USA NCAA National Champion.

Contos is also familiar with club wrestling as he founded Mat Rat Wrestling in Ohio. He took a small group of wrestlers and grew the club in numbers every year. The club teaches young wrestlers proper nutrition, weight management, strength training, and conditioning, and allows the young wrestlers to grow in a healthy and competitive nature.

In 2012, Contos qualified for the US Olympic Trials. In 2013, he was ranked 9th in the USA. He has titles as the Junior National Champion in both Freestyle and Greco-Roman and was a 4X USA All-American Wrestler. Contos was also honored to be chosen as the Head Coach for the Ohio Junior National Wrestling Team by USA Wrestling, Ohio, in 2008.

Tiger Athletics: Iowa Wesleyan University strives to provide its student-athletes the opportunity to be successful in life and sports. Engaged in the SLIAC and UMAC Conferences, Tiger athletics is a proud member of NCAA Division III.